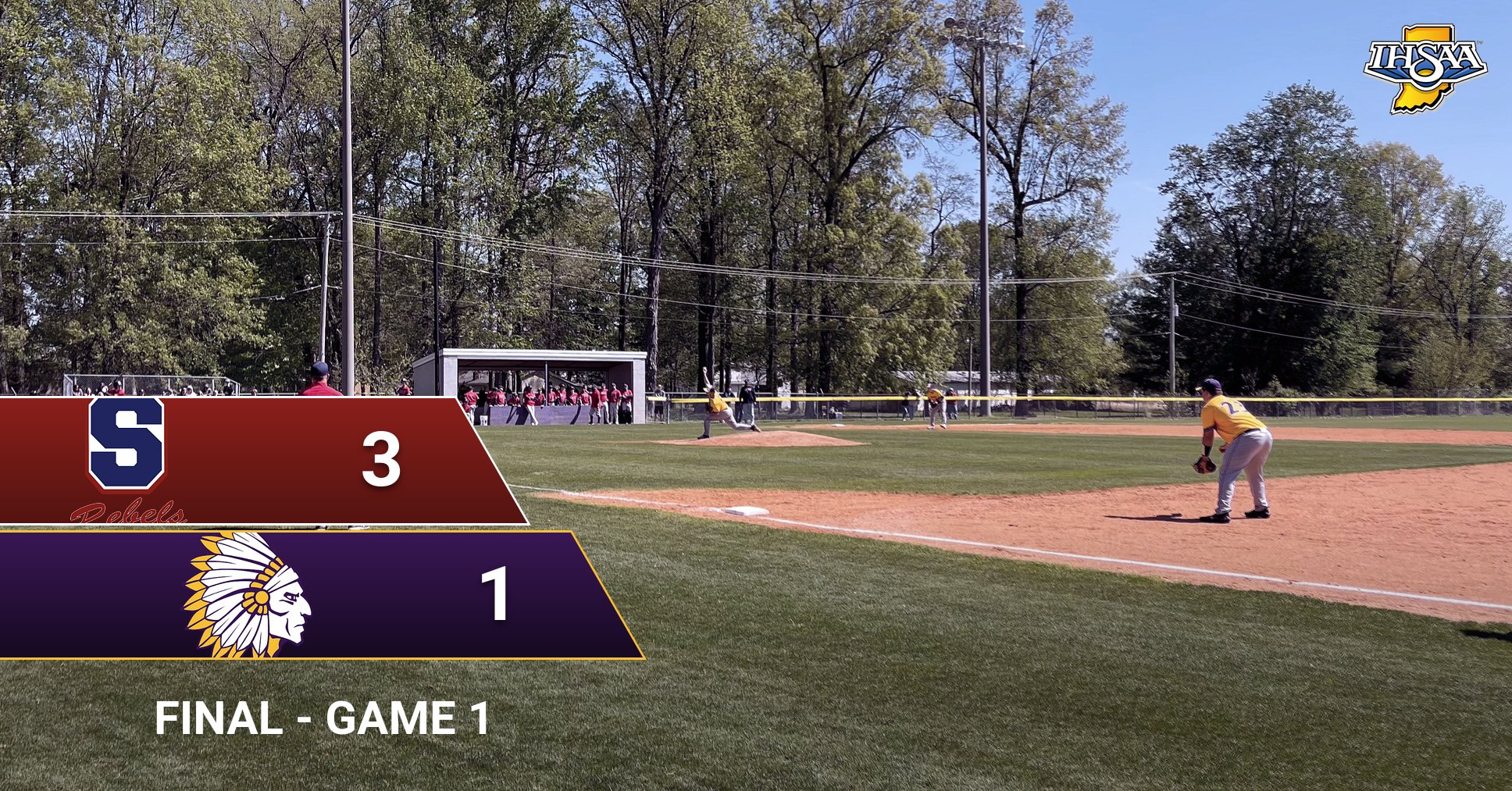 L DeAtley led Southwestern to victory on the pitcher’s mound. The fireballer surrendered one run on one hit over six and two-thirds innings, striking out five. W Stockdale threw one-third of an inning in relief out of the bullpen.

Jamison Hale went 1-for-3 at the plate to lead Scottsburg Warriors Varsity in hits.

Lewis led Southwestern with two hits in four at bats.